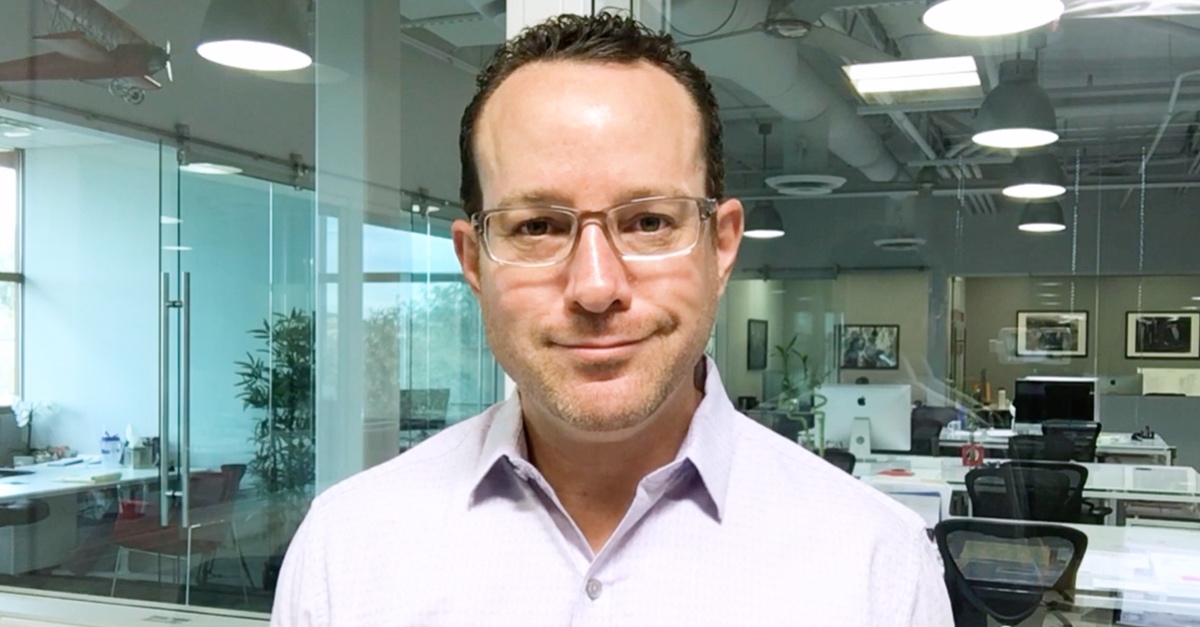 Source: Vidyard Back in 2003, online video was in its infancy. YouTube hadn’t been launched yet, and Netflix was still in the business of mailing ou

Back in 2003, online video was in its infancy. YouTube hadn’t been launched yet, and Netflix was still in the business of mailing out DVDs. But for Todd Hartley, founder and CEO of video marketing firm WireBuzz, the writing was already on the wall. Back then, Hartley was leading digital marketing for seven of the largest nationally-syndicated talk shows in Hollywood, and his job was to report what was most successful every week. “Back in 2003, it was obvious that every week my report was the same – video was getting 10x the results of our audio programs, images, blog content, articles, and anything else we were doing.”

But, as Hartley told us in interview, the timing wasn’t quite right – yet. “I placed a mental note that as bandwidth becomes more available I wanted to specialize in this tool that got freakish results. And before I knew it, in 2010 I opened up WireBuzz! Bandwidth was available, YouTube became a force to be reckoned with, and I decided that I wanted to use this powerful tool to help boost sales conversion for customers. That’s really my passion area.”

Over the past 8 years, Hartley and his team have learned quite a bit about what makes video such a powerful tool for sales and marketing. Here’s what he had to say:

What’s one aspect of video production that most companies get wrong?

The strategy part! There are random acts of video that happen every single day, and most people – even smart marketers – start to think of video and jump right to creative and ideas. But they need to step back. You have to start with strategy. When you’re dealing with strategy, you’re thinking of your end game. What is the goal? Once you have the goal you can create the strategy. Once you have the strategy, you can create the right content and then bake that strategy into the content, and start promoting it to generate that goal.

Most companies get it all wrong – they just create the video and then they try to reverse engineer how it will accomplish their goal. How are we going to deal with the CTA? And where is this video going to live? That is a big mistake. And that’s where video fails online.

Smart marketers start out with the really smart strategy and they’re able to execute all the way through the process. But most importantly, not only do they prove ROI for that video, but they also get to demonstrate that video works, and that they’re not wasting resources.

Are there any industries that you see missing out on the power of video?

Snap Out of It: Social Media is Coming for Your TV 0

Google’s Featured Snippets FAQ: How to Get More Traffic From Search Engines 0

Unleash Breakthrough Profits By Unifying Your Sales And Marketing 0