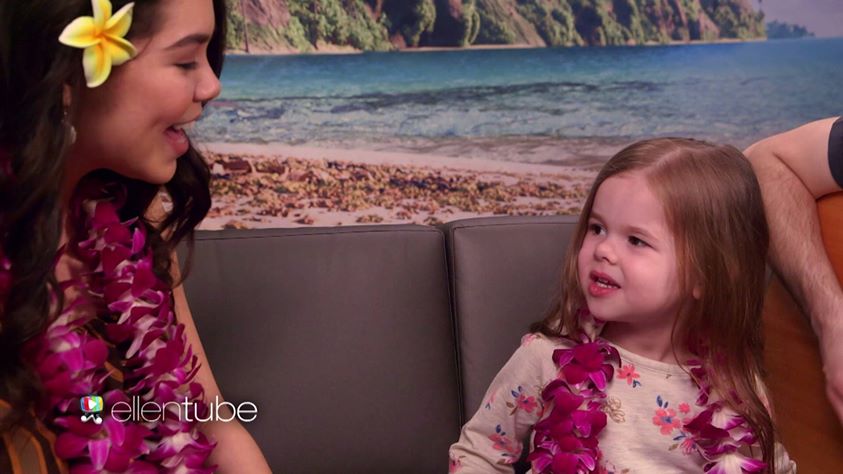 Sponsored Video: Most Views When considering Facebook videos which were marked as branded and also received at least 10,000 views, Tubular’s report discovered that the most views on sponsored video content on Facebook were generated in both December 2016 and March 2017, with each month pulling in around 2.4 billion total views. If content sponsored by brands can perform almost as well as videos distributed by the top Facebook publisher, you know there’s a perfect opportunity for brands to reach audiences on that platform with their sponsored video campaigns. Out of all the Facebook views generated on sponsored content in Q2 of 2017, 71% of them were on videos from media companies. Most Popular Sponsored Videos So out of all these brands uploading sponsored videos to Facebook, which ones generated the most views? The video received enough attention to pull in a V30 of 22.8 million and an ER30 of 0.9x, along with 22 million total views. Uploads of sponsored videos on Google’s online video platform increased, too, by a good 39% year-over-year. The report discovered the peak month for views on sponsored content was in June 2017, where audiences generated 483 million total views on this type of content alone. if the total views on sponsored videos across all of YouTube were on content uploaded by individual creators and influencers. Obviously, any brand looking to work with influencers on a branded content push needs to consider YouTube as a top destination for distributing that content. YouTube: Most Popular Sponsored Content Videos Now that we’ve seen all YouTube has to offer brands in terms of sponsored content success, which U.S. brands managed to land in the top three spots for their branded videos over the last year in terms of V30?

Does Facebook Have a Liberal or Conservative Bias? And Answers to Other Big Social Media Questions
How to Find High ROI Facebook Interest Audiences
The Ultimate Guide to Social Media For E-commerce

Once upon a time, brands put a whole lot of money into promoting their messages and products/services through something called video advertising. For a while, all was well. But then advertising bumped up against some serious issues like increased video advertising fraud, and those pesky plugins known as ad blockers. Brands were at a loss: how could they reach their audiences in a way that these viewers enjoyed as well as appreciated enough to actually share the brand’s content? Thank goodness the knight in shining armor known as sponsored content arrived just in time to save brands from becoming mere memories in the minds of their viewers, or — worse yet — annoying them to death with more ads.

While this fairytale comparison may seem like an exaggeration, Tubular’s recent ‘State of Online Video report for Q2 of 2017’ has revealed some important observations into the role sponsored content (also known as branded content) has played in today’s online video landscape. In short: sponsored content is doing exceedingly well for many brands who’ve tried it, and this trend doesn’t appear to be slowing down anytime soon.

How well is sponsored content doing? According to Tubular’s new sponsored social video intelligence product, DealMaker, views on branded video content have increased 258% on Facebook and 99% on YouTube as of June 2017. These massive increases in views are no mistake, as brands have worked hard over the last 15 months to make their content worth watching for their intended audiences. So, in the rest of this article, we’ll dive into the Q2 report’s findings, as well as how and why sponsored content is working on both Facebook and YouTube. This analysis will provide insight for all brands interested in developing or improving their branded video campaigns for 2017 and beyond. Ready? Here we go:

Any online video professional or follower knows Facebook is a powerhouse video destination, unrivaled in terms of metrics like user base, monthly view counts, video shares, comments, etc. This, of course, means the platform is ripe with opportunity for brands producing sponsored content and looking to reach their target audiences.

And that is precisely what Tubular’s Q2 2017 State of Online Video report uncovered: on Facebook alone, views on branded or sponsored video content were up a substantial 258% compared to Q2 of 2016. Additionally, uploads of this type of content exceeded even that figure by an imposing 311% growth over the last 15 months. Here are the key findings related to branded videos on Facebook, going all the way back to Q2 of 2016.

When considering Facebook videos which were marked as branded and also received at least 10,000 views, Tubular’s report discovered that the most views on sponsored video content on Facebook were generated in both December 2016 and March 2017, with each month pulling in around 2.4 billion total views. The holiday season obviously contributed to the former month’s views, as shoppers were looking for gift ideas and inspiration and were inclined to pay attention to brands’ offers. The higher number of views in March can likely be contributed to other factors, though, such as the NCAA’s incredibly popular March Madness event, which is a perfect sponsored content opportunity for sports-related brands.

Overall, 2.4 billion views on branded content is nothing to shy at, especially considering the most-watched publisher on Facebook in the month of June (the UK media company LADbible) pulled in almost 2.8 billion views on its own. If content sponsored by brands can perform almost as well as videos distributed by the top Facebook publisher, you know there’s a perfect opportunity for brands to reach audiences on that platform with their sponsored video campaigns.

Back in April 2016, brands had only uploaded about 1000 sponsored videos to Facebook. By now, however, they’ve uploaded more than ten times that number. Both May and June of 2017 saw the highest number of sponsored videos uploaded to Facebook in over a year, at around 11,000 videos per month. These figures are roughly 1000 more than the number of videos uploaded in March and April (10,000 each), and a good 4000+ higher than January’s 7000 videos. Clearly, brands are no longer interested in just sticking to a holiday schedule, but are actively working to produce and distribute branded content each month to help spread their message and get the word out about their products and services.

A “brand” can be anything from a media company to an individual influencer; on Facebook, at least, it appears media companies perform better in terms of attracting audience views. Out of all the Facebook views generated on sponsored content in Q2 of 2017, 71% of them were on videos from media companies. And since May of 2016, 75% of all sponsored video views could be attributed to media brands, as well. Influencers have their place on Facebook, of course, but any media company not yet creating branded content for the platform is definitely missing out on the attention viewers are more than ready to provide.

By now it’s obvious how much Facebook users are willing to invest in watching sponsored content, but which topics were they most willing to watch time and time again over this past year? As it turns out, Facebook users are in love with their entertainment; roughly 1.6 billion views were generated on entertainment-related content alone, with the next-highest view count…

Why Video Marketing Will Dominate In 2017? 0

Learn How to Ask For the Sale 0

How I Make a Full-Time Income in My Spare Time — And How You Can, Too 0