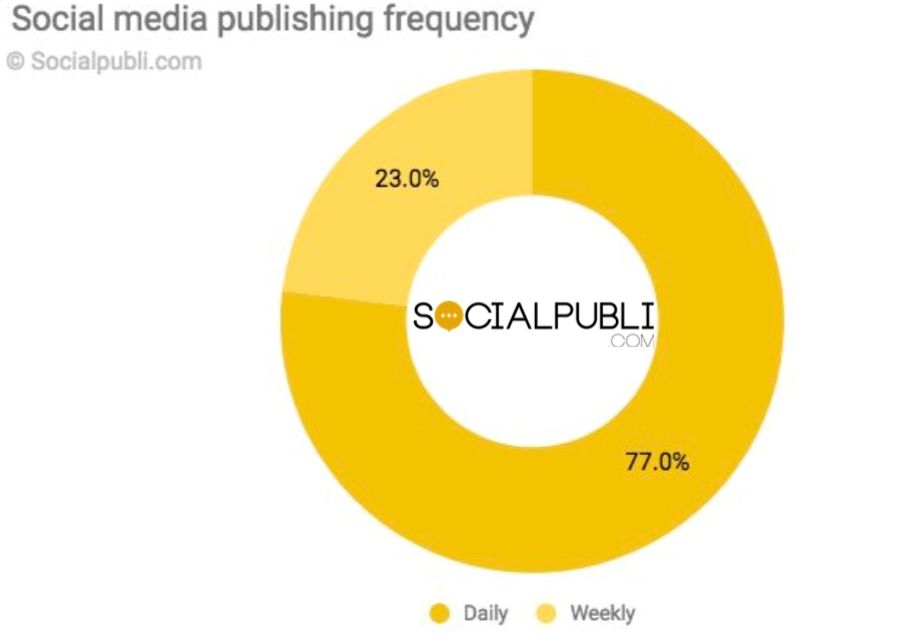 These micro-influencers make up the majority of the influencer marketing community. Such a strategic mix allows you to tap micro-influencers to generate word-of-mouth at scale among hyper-targeted audiences, but also harness those influencers with larger followings to drive reach and exposure. Asked why they would consider working with a brand more than once, 37% of micro-influencers cited being fans of the brand as the top reason, followed by 30% who cited receiving a fair and competitive compensation, and 14% who said the brand's values being aligned with theirs. Generally, the closer that people are to us, the more responsibility we feel toward them; micro-influencers' followers make up a close-knit community that interacts with the influencers and closely watches their every move. It's not all about money Our survey asked micro-influencers about their preferred type of compensation: 44.3% of micro-influencers said monetary; 29.2% said free product, service, or experiences; 17.8% said exclusive event access; and 7.9% said affiliate partnership. Overall, they appreciate building relationships with brands, and unlike high-profile influencers they view the work as an authentic partnership and not merely as a transaction. Instagram is where it's at Instagram is the dominant social media platform among micro-influencers: 61% of them select it as their favorite social media network, followed by Facebook (17%) and Twitter (12%). If you're considering a brand partnership with micro-influencers, then Instagram should definitely be a priority for you. Start within the platform by looking to see whether any Instagram micro-influencers are already following your account or may have interacted with your brand in the past. Popularity does not equal influence Since its inception, the influencer marketing industry has used follower counts as the rule of thumb for determining whether a social media user is an influencer.

These micro-influencers make up the majority of the influencer marketing community. Unlike celebrities or high-profile influencers, these “average” social media users have a down-to-earth demeanor that makes them relatable. They are regular people with regular social media accounts who are authentically driven to share their passions; in doing so, they have an incredible endorsement power that speeds up the process of building brand trust among consumers.

To get to know them a little bit better and to shed light on their beliefs and preferences surrounding content creation, social media use, and sponsored brand collaborations, we at SocialPubli conducted a global survey with 1,000 vetted micro-influencers registered on our platform. Here’s what we found.

1. They are in it for the long haul

Although, at the moment, 62% of respondents receive less than 10% of their annual income from their work as influencers, more than half (52%) of micro-influencers said their professional goal is to become full-time content creators, signaling that there’s a clear movement toward professionalization.

Considering that 77% of them publish content on social media daily, it is fair to say micro-influencers are committed and personally invested in their work. For many of them, especially those who have full-time jobs, being influencers is a passion project that allows them to express themselves and connect to a wider community of people with similar interests—to create what some call their online tribe.

That they see influencer marketing as a viable career option means brands should seriously consider long-term partnerships with those who are the best fit for them: An ongoing relationship with multiple micro-influencers will yield higher returns than a one-time endorsement from a celebrity or macro-influencer.

For your influencer marketing program to be successful you should employ a three-tiered pyramid approach: Micro-influencers should make up the majority of your influencers, followed by mid-tier and macro-influencers. Such a strategic mix allows you to tap micro-influencers to generate word-of-mouth at scale among hyper-targeted audiences, but also harness those influencers with larger followings to drive reach and exposure.

2. Authenticity matters: They will not work with just any brand

Asked why they would consider working with a brand more than once, 37% of micro-influencers cited being fans of the brand as the top reason, followed by 30% who cited receiving a fair and competitive compensation, and 14% who said the brand’s values being aligned with theirs.

If we look a bit more closely at those answers, we see that more than half of micro-influencers consider authenticity very important, citing admiration and compatibility as the main factors to consider.

There’s a lot at stake: They are building and growing their brands, and so they must protect their reputation and nourish their online communities with content that has value and relevance. Generally, the closer that people are to us, the more responsibility we feel toward them;…

Why 2019 Will Be The Year of Healthcare Content Marketing 0

Facebook to launch app for video creators later this year 0