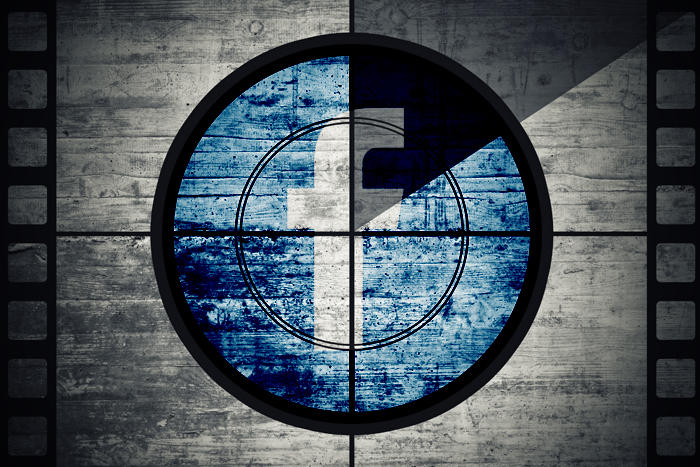 Though the honesty was refreshing, Facebook’s CEO hasn’t done anything to reassure the social network’s 1.4 billion users that they’re being protected from nefarious advertisers, campaigners and app developers – like, you know, right now. In his media interviews, Zuckerberg achieved half what Burke did. He would have started by ripping all apps from the social network. Then he’d set out to rebuild from scratch the system that dictates what those apps can do and see. That’s exactly what Zuckerberg needs to do. But not so expensive, I suspect, as allowing this crisis of trust to continue. I just don’t see how this too-little-too-late effort to return us to the good-old days of Facebook will work. That’s not possible for Zuckerberg. And he’s got to keep those apps off the shelves, so to speak, until he can show us that they’re tamper-proof. If not, Zuckerberg’s Tylenol Moment could devolve into the counter to Burke’s: a case study for how not to handle a crisis of trust.

7 Ways CEOs Should Engage on Social Media
Twitter: We Know the Platform Is Toxic. Please Help Us Fix It.
Mark Zuckerberg’s Tylenol moment

Mark Zuckerberg’s frenetic media tour this week missed the mark. Though the honesty was refreshing, Facebook’s CEO hasn’t done anything to reassure the social network’s 1.4 billion users that they’re being protected from nefarious advertisers, campaigners and app developers – like, you know, right now.

Zuckerberg needs to grab a page from the playbook of James Burke, the CEO of Johnson & Johnson, who navigated the company through the Tylenol crisis 35 years ago, when someone laced with cyanide bottles of the pain reliever on store shelves in the Chicago area.

At the time, no one knew whether the poisonings occurred at the factory, during distribution or in retail. Rather than wait, Burke ordered a total recall of Tylenol, costing the company hundreds of millions of dollars. And before Tylenol shipped again, J&J unveiled a multi-pronged tamper-resistant system that has become the standard for locking down every consumable from aspirin to orange juice. His quick action and candor has made Burke the subject of case studies at business and communications schools.

In his media interviews, Zuckerberg achieved half what Burke did. He was candid. But he fell down on the quick action part. In fact, he as much as told the press that he still doesn’t have a handle on all that’s happened, nor how his company will fix it.

In other words, we’re likely still exposed to apps and campaigns built on the psychographic models that were used to manipulate the 2016 election, and who knows…

Why Interactive Email Is The Future Of Inbox Communication 0

11 Ways Social Media Will Evolve in the Future 0

Snapchat Can Now Track Foot Traffic for Its Advertisers 0

The Immense Value Of Our Social Media Image! 0