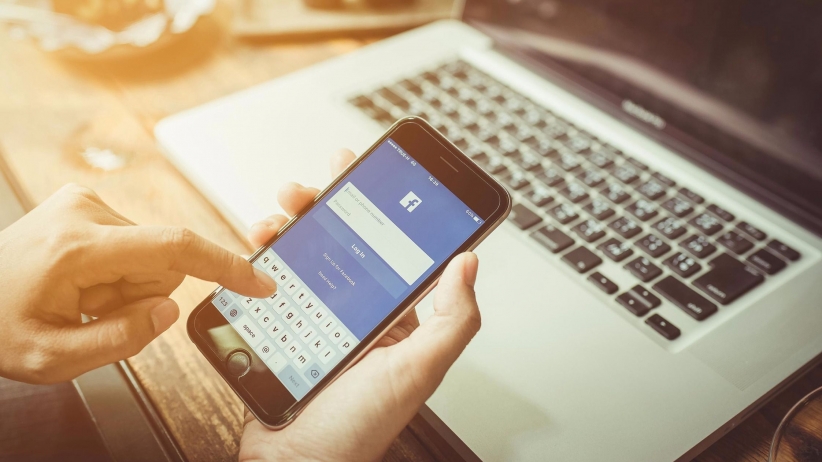 In general, social interaction helps people create and foster relationships. Although, as social networks have expanded over the past decade, their downsides have become apparent. Connecting virtually can lead to a decline in face-to-face relationships and meaningful activities, a sedentary lifestyle, internet addiction and low self-esteem.

The average Facebook user spends almost an hour on the platform every day, and a recent Deloitte study revealed that the first thing many smartphone owners do when they wake up is open their social media apps.

Over the two-year period, the researchers collected data in three waves. Each time, they measured a person’s well-being — based on factors such as life satisfaction, self-reported mental and physical health and body mass index. They compared that data to each person’s Facebook usage, taking note of when respondents liked others’ posts, created posts…