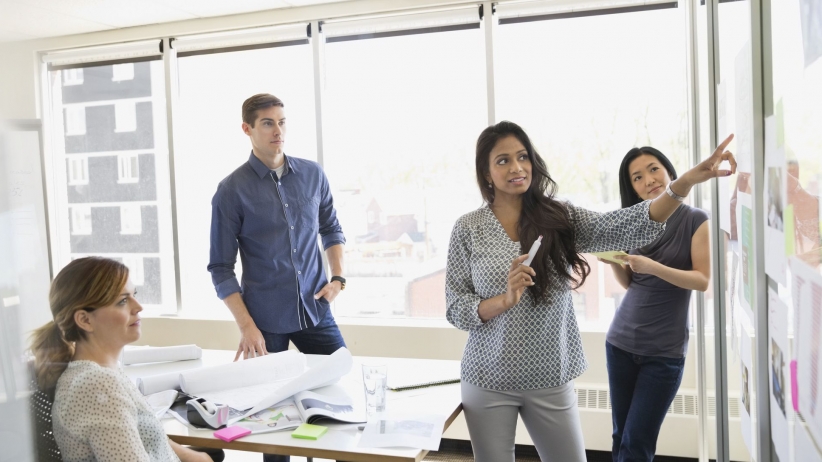 The Top 6 Ad Tech Companies You Need to Know

The Top 6 Ad Tech Companies You Need to Know. Here are six ad tech companies to look out for in 2017. AppNexus Already a major name in the ad tech space, AppNexus boasts as many as 9.3 billion impressions transacted daily and represents over 500 clients. According to MediaMath, publishers face two core challenges: making the most of each impression and using audience data to maximize sales. Through the company’s omnichannel platform and machine learning, MediaMath helps advertisers and publishers deliver relevant ads to their respective audiences. Specifically, the company’s predictive audiences feature aggregates anonymized data from audiences to help marketers understand their most valuable customers. This ultimately provides advertisers a more comprehensive overview of their audiences, which is necessary to make meaningful conversations with their customers. As there is no one-size-fits-all strategy for publishers leveraging ad tech, person-level data is at the core of LiveRamp’s platform to help meet the needs of consumers on a human level. Currently, LiveRamp is touting the concept of a united identifier, or single cookie, which could follow consumers across devices. StartApp As mobile ad spending skyrockets, publishers and advertisers alike are on the hunt for fresh ways to reach consumers on the go.

Don’t believe the critics: The future of advertising technology is bright. Companies spent over $500 billion spent globally on advertising in 2016, and there’s a wealth of ad tech companies uncovering innovative ways to reach modern consumers.

Here are six ad tech companies to look out for in 2017. Although advertising trends tend to be short-lived, each of these companies understands the need to evolve and meet the needs of today’s publishers and consumers alike.

Perion understands the challenges of capturing consumers’ microscopic attention spans by emphasizing bold advertising solutions — particularly on mobile, where the majority of its campaigns are focused.

The company acquired Undertone in late 2015 and has since worked with major brands like Microsoft and social powerhouse Cycle.

Already a major name in the ad tech space, AppNexus boasts as many as 9.3 billion impressions transacted daily and represents over 500 clients. Combining machine learning with endless arrays of data, the company emphasizes consistent updates and ongoing flexibility for ad publishers.

But given its current dominance within the industry, what’s AppNexus doing to build buzz?

Well, the company’s recent announcement to team up with fellow ad tech players to tackle Google and Facebook head-on is certainly making waves. After all, anything that spells greater competition in the world of ad tech is a plus given that those two titans are responsible for one-fifth of ad revenue. All eyes will be on AppNexus’ crusade in the near future as the company looks to loosen Google’s and Facebook’s stranglehold on today’s ad dollars.

Another name involved in AppNexus’ consortium, MediaMath takes an unconventional…

How to Measure the Success of Your Marketing Videos 0

What is ‘Authority Marketing’ and How Do You Achieve It? 0