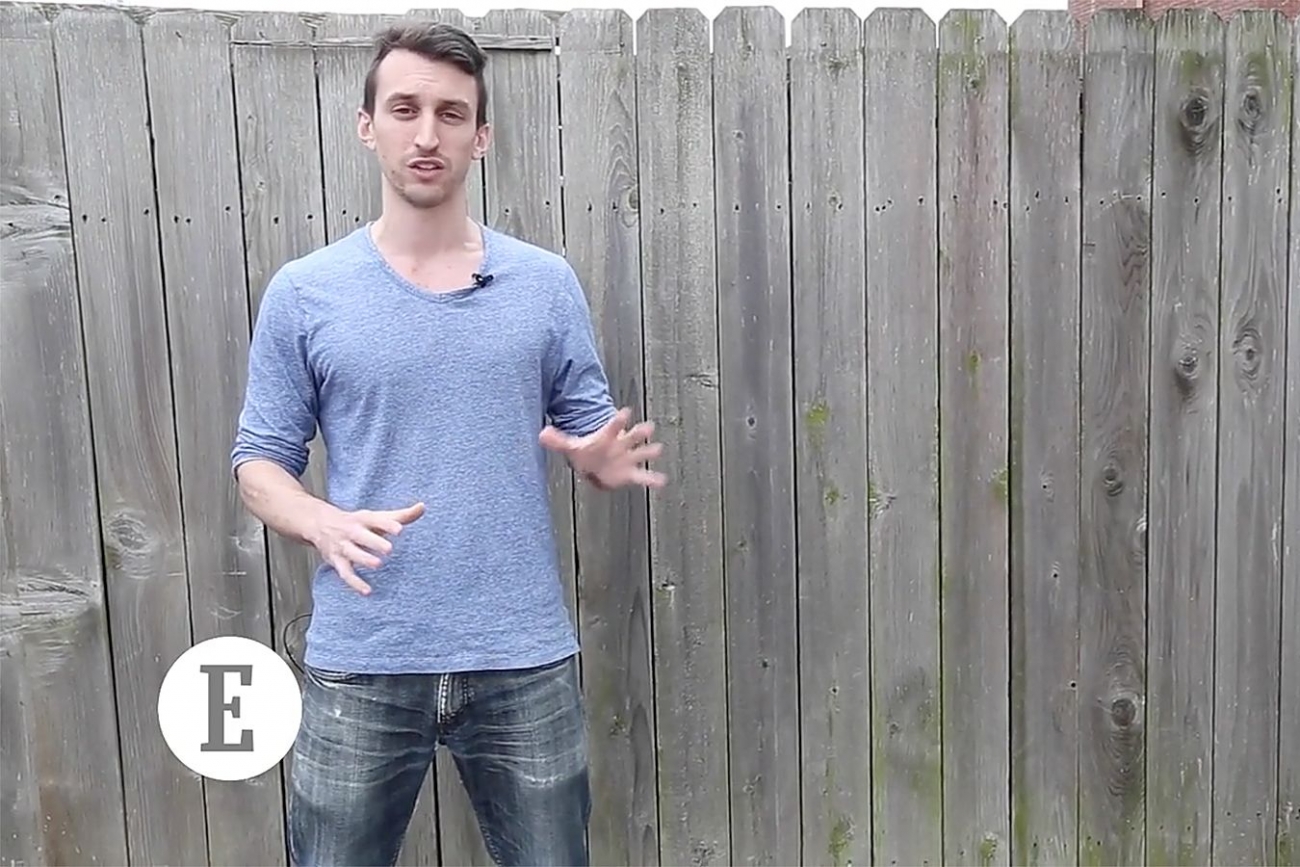 To Create an SEO Strategy, You’ll Have to Be Patient

Author: Jason Parks / Source: Entrepreneur We’ve all heard the saying patience is a virtue. If you are a business owner, entrepreneur or m

We’ve all heard the saying patience is a virtue.

If you are a business owner, entrepreneur or marketer, my guess is that patience may not be your strongest quality. In order to grow a business and keep things afloat, you need to be moving quickly at all times. Yet, if you want to populate on the first page of Google organically and improve your SEO, patience is what differentiates the pretenders from the contenders.

In 2012, my marketing agency had just celebrated its two-year anniversary. We were a very young company. My sister and I started The Media Captain in 2010 and two years later, we had just landed our biggest account. We would be responsible for managing the SEO of a national company in a very competitive industry. We were somewhat blindsided, however, when we found out that we’d be working alongside a much larger agency. Not a huge deal — we were just excited to prove we could manage this campaign by ourselves.

Before getting started on the account, I did research on the larger agency we’d be working with to see how it deployed SEO on its own website. To my surprise, it didn’t even rank in its local market for keywords like “SEO Company.” This definitely raised a red flag to me from the get-go.

It was this point in time that the light bulb went off in my head. I said to my sister, “I want to outrank every competitor in our industry on Google within our local market.”

I realized that the majority of marketing agencies don’t utilize the same SEO tactics that they preach to their clients. I decided that moving forward, I was going to wake up early, spend time in the evenings and on the weekends, to improve the SEO of The Media Captain.

It seemed like a no brainer that ranking well on Google would be a good way to close new business. To me, they went hand in hand. If a prospective client found The Media Captain on Google searching for a term like “Columbus SEO Company” (which is where our agency is located), then we were doing something right. I believed that this had to help our chances of being able to close any new account.

It can take years.

You have to realize that on the first page of Google, the first five results account for 67.6 percent of the clicks, according to a Moz study. It is one thing to rank on page one. It is a completely different animal to rank in the top positioning. Ranking on the bottom of page one versus the top is the equivalent to making it to the NFL as a quarterback and just being a backup versus actually starting, making the Pro Bowl and winning the Super Bowl.

Fast forward one year to 2013. By this time, we began populating toward the bottom of the first page for many of the keywords we were after. According to Moz’s study, the results from ranking in the six to 10 position on Google account for only 3.73 percent of clicks. We started to get leads from some random businesses who were finding us on Google, which was exciting. Still, there was not a lot of frequency. Just based off of percentages, we knew that if we could get into the top five results, things would drastically change.

In 2014, we continued moving up within the search results. For some less competitive terms, we were ranking in the top three positions. We also moved our way towards the middle of the search engines for more competitive search queries. We were starting to close new business due to our Google strategy. Yet still, two years later, the phone wasn’t ringing every day with new leads, which was what we desired. So, we kept going.

2015 was the real game changer. We moved into the top three positions for the majority of search terms for our business. Our phone was ringing daily and we were closing a lot of new accounts, which allowed our agency to grow. The beauty of this is that since organic placement is earned media, we didn’t have to pay per click. This made what we were doing a very profitable marketing initiative.

I’m not trying to toot my own horn here by telling you how we rank well on Google. The point I’m trying to convey is that it took over three years for our agency to truly reap the benefits of a solid SEO strategy. We are in a very competitive industry in one of the top 15 markets in the United States, which meant that it took time to deploy a strategy and for Google to recognize our efforts. We had to be patient.

I recently met with a business owner who couldn’t get over the estimate I gave him that it would take him six months to potentially start ranking well on Google. He was in a less competitive field and already had some good natural backlinks coming in, since he’s been in business for over 10 years. Six months in the grand scheme of thing is not a long time, yet business owners want results yesterday, which is why they often times don’t invest…

How to Use Pinterest Analytics to Build Buyer Personas 0

How to Decide When to Join a Social Media Platform 0