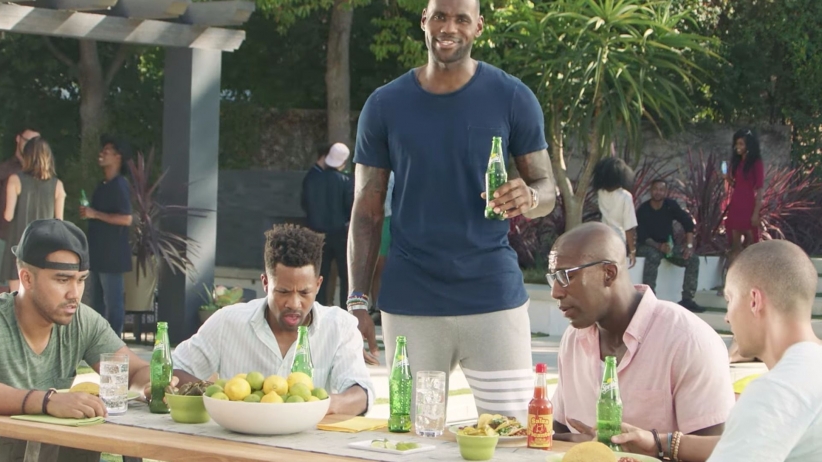 TV or Digital Ads? The Case for Investing in Both

TV or Digital Ads? Traditional marketing channels are dead, right? How we doubled our ROI on ad spend Our company is a great example. Remember that you're expanding channels, not messages. With our spot, we carried our digital messaging over to TV. You can also use digital to test the market itself. Button up your drip campaign (and the rest of the funnel). Before launching a commercial, test your site to make sure it's set up to convert, with a strong digital funnel to handle all of the leads it generates. Television dumps a lot of traffic into the top of the funnel, but if the rest of it isn't perfect -- including email drip campaigns and banner retargeting -- your conversions won't justify the effort on the TV side. Use bite-sized pieces of the TV messaging in your email drip campaign.

Here’s How to Master Facebook Advertising and Why You Must
Digital Marketing News: Facebook’s Sponsored Results, Google+ Shutdown, Consumer Brand Trust, Instagram’s Ad Spend Up
How to Set Up Google Analytics Goals for Facebook Ads

Traditional marketing channels are dead, right? No one watches TV anymore, so why bother putting money into TV spots or other traditional advertising?

Actually, that’s not as true as you think. A recent study from the Advertising Research Foundation found that when you increase the number of platforms you advertise on, you increase your ROI by as much as 35 percent. That includes the maligned TV ad spot.

It’s easy to find success on one channel and decide to pump most of your budget into it. But, what if things shift? Think about the brands that relied on Myspace for most of their reach. When Myspace disappeared, they had to start from scratch, and many didn’t survive. Ultimately, it’s not smart to sink all your money into one channel.

I get it, though. Running campaigns across multiple channels is hard. Not even one in 10 brand marketers believes he or she could handle the load successfully. It might seem like a lot to take on, but I promise, it will also be totally worth it.

How we doubled our ROI on ad spend

Our company is a great example. We normally spend around $200 to generate a lead, but when we ran TV ads, that number dropped to $100. Believe it or not, TV ads are still the most efficient way to generate new accounts — four times more efficient than other media, according to MarketShare.

Our experience, though, illustrates why you need both digital and TV. When we ran our first spot, we hadn’t built a nurturing funnel. We couldn’t deal with the volume of leads; thus, we couldn’t convert them. We converted only half the leads, which washed out our 50 percent cut in spending.

Our conclusion? TV still represents the best place and the cheapest price for making a 30-second impression, which is an eternity in today’s digital world. In some cases, MediaPost suggests, searches spike as much as 75 percent within two minutes of an ad running. That’s a lot of traffic.

On the other hand, as we saw, you need the digital funnel to close the deal. TV gets you the impression and starts sending traffic your way. Digital comes in to assist in turning visitors into conversions.

“There is a definite shift in the way television media is being bought and sold,” according to Ben Zimmerman, president of Media Design Group.

Loading...
Newer Post
The Ken Doll Got a Makeover (and a Man Bun). Here’s What it Teaches Us About Buzz.
Older Post
4 Steps to an Unforgettable Social Media Strategy for B2B Companies

What to Include in Ecommerce Emails to Drive Performance 0