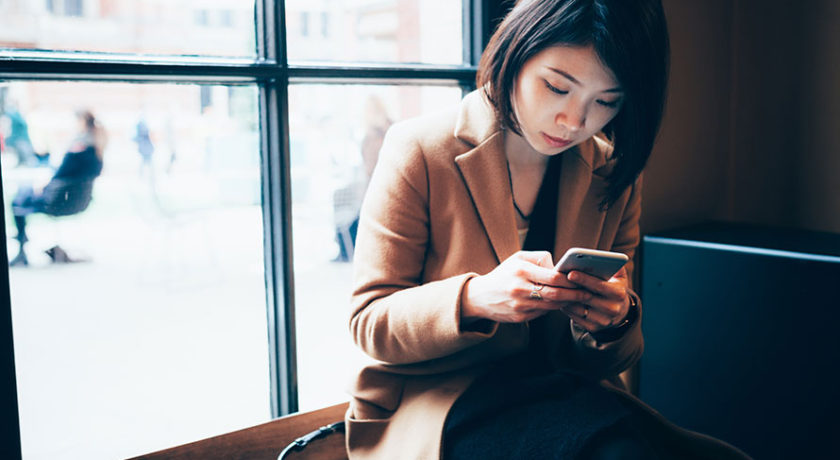 The so-called duopoly between Facebook and Google to control the bulk of digital ad spend is far from over, according to eMarketer.

The firm’s newest forecast expects for digital ad spend in the U.S. to grow 15.9 percent this year—the equivalent of $83 billion in revenue. Within that growth, Facebook’s ad revenue is projected to jump 32.1 percent while advertisers’ spend with Google will increase 14.8 percent.

Overall, Google controls 40.7 percent of the U.S. digital ad market, followed by Facebook with 19.7 percent. Google’s control primarily comes from search, and eMarketer expects that it will claim $28.5 billion of spend this year, which is 77.8 percent of the total $36.69 billion market. By next year, Google’s search revenues are expected to bring in $32.40 billion of the $40.49 billion industry.

How to Write a Winning First Sentence 0

Content That Gets You Links: A #CMWorld Chat with Steve Rayson 0

3 Strategies for Projecting Success and Confidence as a Leader 0