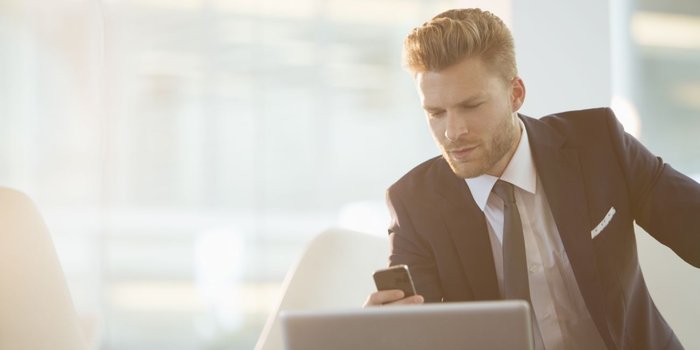 While those social justice topics had political implications, the companies that challenged cultural norms in their brand messaging were not, strictly speaking, bringing politics into business. As more and more customers vent their frustration with the increasing political divide by exercising the power of their pocketbooks, I expect that it will be harder and harder for brands to stay silent on their political positions. The company is chartered as a Benefit Corporation, so they can't easily avoid taking public stands on political issues. No matter which side of the issue you’re on, making your position clear will anger some folks but you will also find that prospects who align with your message suddenly “discover” that you are their new favorite brand. That notoriety and the business it brings will be short-lived unless you are clear about why the issue matters to you and to your customers. During the last election cycle founder and CEO Bill Penzey used the brand’s email list and Facebook page to spread a message of cultural inclusion and resistance to the politics of Donald Trump and other Republican politicians. More than that, he’s tied his message to his product by focusing on the world-wide cultures that his herbs and spices represent and the age-old tradition of sharing food as a way of healing communities. Be sure your message is clear and your house is clean. When President Trump called on the NFL to fire players who took a knee, Nike and Under Armor quickly came out with statements. A similar thing happened between rivals Lyft and Uber over the “travel ban” controversy.

Facebook’s Relationship Status With the Public Is ‘It’s Complicated’: What Zuckerberg Needs to Do to Get the Thumbs Up
How to Write a Style Guide for Your Brand
Joe Pulizzi Shares What it Takes to be a Content Brand at #Pubcon Pro

Remember when general wisdom said you should never mix business and politics? Then “don’t rock the boat” shifted to “be controversial to stand out from the crowd.” Companies experimented with portraying their brands as openly celebrating the normalcy and beauty of other-abled individuals, gay couples raising children, non-conforming gender expression and hijab-wearing women dancing in the street. Gradually it became more common for people of all colors, genders, religions and abilities to be represented in mainstream programming, advertising images and commercials.

While those social justice topics had political implications, the companies that challenged cultural norms in their brand messaging were not, strictly speaking, bringing politics into business. Nor were they necessarily taking a stand on any particular issue so much as they were testing the waters in certain demographic markets.

Since the 2016 election cycle, however, it’s becoming more and more common for companies to unmistakably and unapologetically take a stand. Research statistics reflect that shift. Cause sponsorship is predicted to reach $2.14B this year and Cone Communications reported in a Corporate Social Responsibility study that 78 percent of respondents stated that they want companies to address important social justice issues and that four out of five consumers will consider switching products if they believe a brand supports a specific cause.

As more and more customers vent their frustration with the increasing political divide by exercising the power of their pocketbooks, I expect that it will be harder and harder for brands to stay silent on their political positions. Here are three things you must consider before you step out and speak up.

1. Know what your ideal customer expects and don’t let them down.

You may think that your target market prefers that you steer clear of political topics, but do you really know? In a series of controlled experiments performed by Drexel University, researchers found that avoiding political activism can actually damage a brand if their consumers believe them to be…

3 ELearning Insights That Will Improve Your Tech Marketing Videos 0

7 Steps to Documenting a Content Marketing Strategy That Works 0

How to Build a Branded App (and Never Look Back) 0