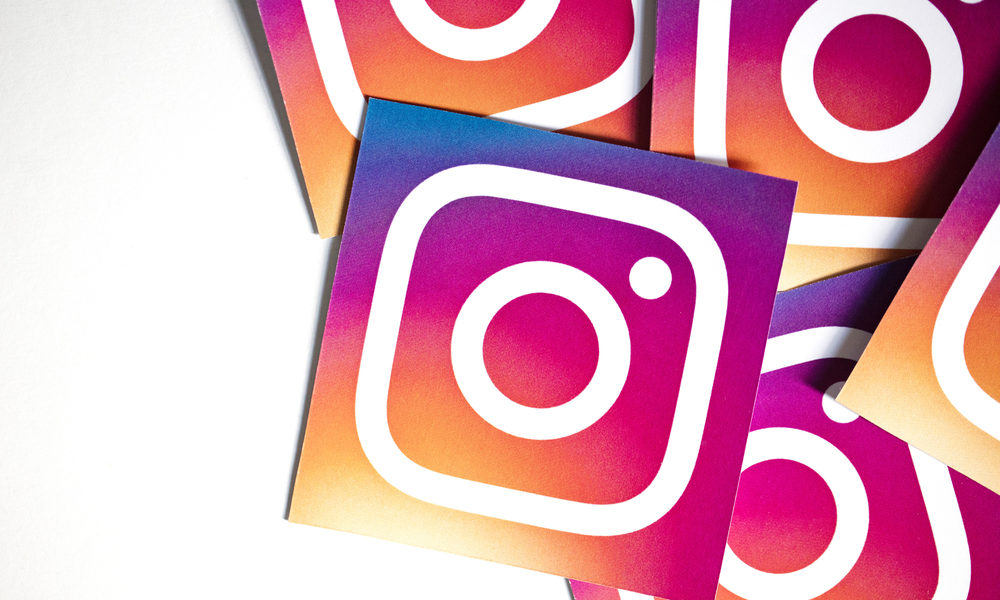 5 of the Best Sponsored Video Campaigns on Instagram: May 2018

The soccer team created 4 Instagram videos that got 12.3 million views in May, including this one which anticipates them winning a 13th European Cup/UEFA Champions League title and become the first team in 42 years to win the biggest prize in club football three times in a row. The entertainer created three Instagram videos around dance dares that got 9.4 million views in May, including this one: Keep those Dance Dares coming! The team created 22 Instagram videos that got 9.4 million views in May. Together, they got 8.7 million views in May. Hey, all feature the Cavaliers and the Celtics playing against each other in the NBA’s Eastern Conference Finals. But, you may find an explanation in my recent column entitled, “Strategic Insights into ESPN’s Success in the Digital Video Era.” See, ESPN isn’t trying to engage the casual fan. They’re focused on “engaging passionate fans who love sports, really love sports, and think they’ve died and gone to sports heaven watching up-to-the-minute sports news coverage, scores, highlights, and commentary.” And passionate basketball fans can tell that the Instagram videos for the NBA on ESPN feature offense and while the other Instagram video campaign feature defense. Cristiano Ronaldo, who also plays forward for Real Madrid, created a single Instagram video for EA SPORTS FIFA. But it got 8.6 million views! An update on Instagram and some examples of sponsored video campaigns on the platform that appear to be very successful.

It’s been a while since I took a close look at Instagram, so here are some of the latest stats:

And according to latest report from the Pew Research Center, the most popular online platforms among “teens” (those ages 13 to 17) are YouTube (85%), Instagram (72%), Snapchat (69%), Facebook (51%), and Twitter (32%). Now, most brands, influencers, and publishers target several different demographic groups beyond teens, but the Pew survey shows why it’s important for all of us to update our assumptions fairly frequently. Especially when platforms like Instagram are going through the equivalent of a teenage growth spurt.

So, I really shouldn’t have been surprised to see how many sponsors and partners ran campaigns on Instagram in May 2018. But, it was more than you can shake a stick at, as my mother liked to say. So, this column isn’t a comprehensive look at more than 660,000 sponsored videos, 107,000 brand sponsors, and 15,000 influencers and publishers selling sponsored content across different platforms. It’s a more selective look at five unique sponsor and partner pairings that are driving success on Instagram.

One of the campaigns that caught my eye was created by Real Madrid C.F. for adidas Football. The soccer team created 4 Instagram videos that got 12.3 million views in May, including this one which anticipates them winning a 13th European Cup/UEFA Champions League title and become the first team in 42 years to win the biggest prize in club football three times in a row. Which they were.

What I find fascinating about these Instavids is that they are all in English even though Real Madrid Club de Fútbol is based in Spain. Now, it helps that Gareth Bale of Wales plays forward for Real. Plus, Real Madrid beat Liverpool 3-1 in the Champions League final. After Real’s coach, Zinedine Zidane, resigned a few days after leading the team to its third consecutive UEFA Champions League title, several managers of English Premier League clubs are being considered as Zizou’s replacement. Nevertheless, who would have thought that the language barriers for soccer fans in Europe have fallen away so completely?

Another campaign that grabbed my attention was created by Ellen for musical.ly. The entertainer created three Instagram videos around dance dares that got 9.4 million views in May, including this one:

Loading...
Newer Post
Why Do Google and Apple Want You to Use Your Phone Less?
Older Post
How to Build a First-Class Digital Marketing Team From Scratch

How to Become a T-Shaped Marketer: What Marketing Career Growth Looks Like at Buffer 0

Getting to know a #CMWorld 2017 attendee: Trevor Yager 0

Facebook to launch app for video creators later this year 0