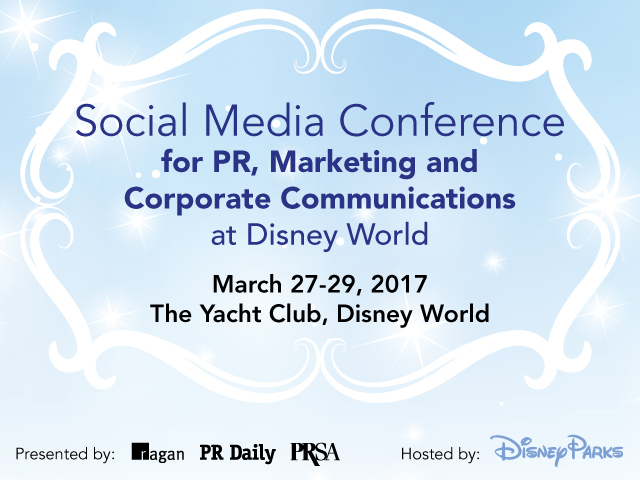 5 top social media trends to watch in 2017. At its best, Twitter is a real-time conversation platform. The rise of messaging apps. Facebook Messenger enables brands to advertise within it. More than 50 percent of new Snapchat users are over age 25. Customers increasingly will engage with companies one on one—not publicly on their Facebook wall, but within messaging platforms. Thanks to advancements in Facebook's software, you can now link in-store sales to your Facebook ads. The precise targeting makes it easy to reach the right people with the right message at the right time. According to Advertising Age, social media spending grew by 55 percent in 2016 to $10.9 billion, up from the previous year's $7 billion. This will be the year that more organizations incorporate social media into their overall business plans and marketing plans, raising the question, “Which social media platforms will help us generate significant ROI?” They will be selective in the channels they use to deliver content and advertising, maximizing impact on particular channels instead of spreading themselves thin across a half-dozen platforms.

Opera 45 goes social with sidebars for Facebook Messenger, WhatsApp, and Telegram
Facebook Messenger: The Complete Guide for Business
How to Use Reverse Image Search to Build 26% More Backlinks

In addition to Facebook’s continued algorithm changes, the rise of virtual reality, live video and Snapchat’s continued growth, here’s what to look for in 2017:

Stock is down 29 percent year to date. Top executives, including CTO Adam Messenger, are leaving. User numbers are not growing. Pew Research Center reports 24 percent of online adults use Twitter, up just 1 percent from one year earlier.

At its best, Twitter is a real-time conversation platform. When tied to trending events, it’s an engaging platform. However, it simply doesn’t work well for what a lot of brands generate: planned content.

2. The rise of messaging apps. Facebook Messenger enables brands to advertise within it. More than 50 percent of new Snapchat users are over age 25. Nearly one-third (29 percent) of smartphone owners use general-purpose messaging apps such as WhatsApp or Kik.

Customers increasingly will engage with companies one on one—not publicly on their Facebook wall, but within messaging platforms. More companies will use bots to respond to customers.

More apps, such as Venmo, will enable friends to…

Next-Gen Lead Gen: How to Refine Your Marketing to Get More B2B Leads 0