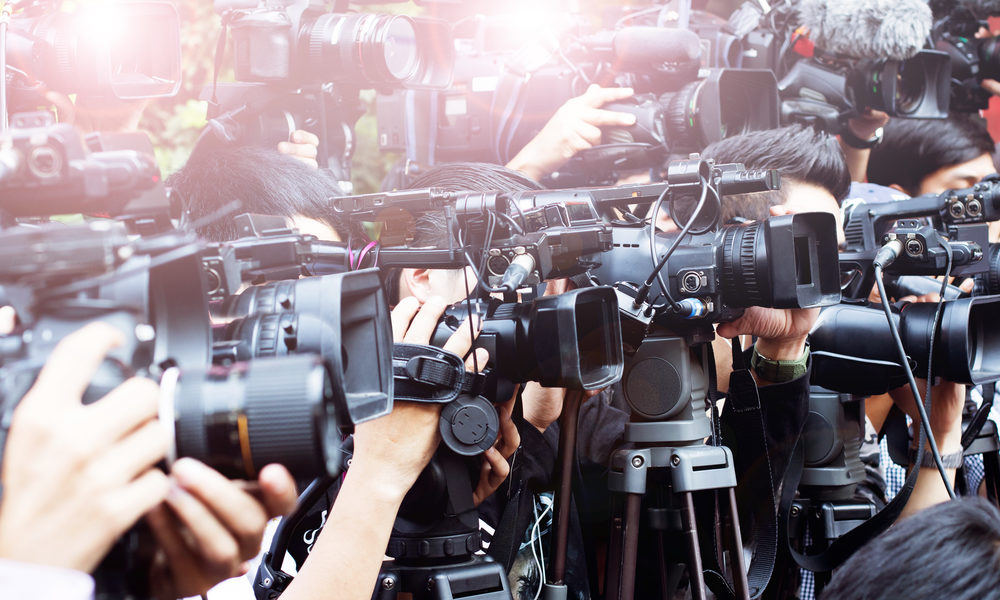 News and Sports Publishers Back Sponsored Video to Win

According to the Tubular Labs, nearly 7,000 Facebook pages have uploaded 47,200 sponsored videos (those that include a third-party product or brand) to the site in the last 90 days. These sponsored videos, typically posted by media companies or influencers, have received 5 billion (that’s billion with a “b”) views and 122 million engagements. Sponsored video content is driving a huge amount of views and engagement, and in this post we’ll take a look at who is adopting sponsored video in the world of news and sport.

In contrast, NowThis, a digital news company that primarily distributes its content to mobile devices and social platforms, has averaged 17.9 million sponsored video views per month so far in 2017. For example, NowThis partnered with the feature film, “A Monster Calls,” for two original sponsored videos in January…

How to Keep Up With Social Media News & Trends 0

The Most Important Question to Ask Before Launching a Podcast 0