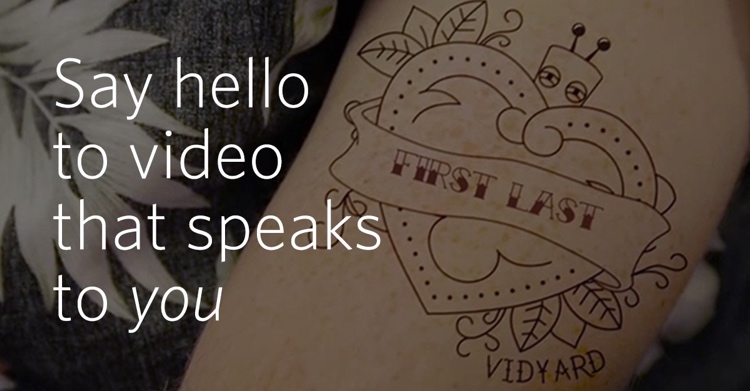 The Top 8 Reasons Your Video May Fail

Just look at Luis Fonsi’s Despacito, the top YouTube video at the time of writing. Now, as we know, views aren’t everything. The video was entertaining, and nothing more Have you ever laughed really hard at a commercial and then thought, “Who was that for again?” If so, that advertiser wasted a tremendous amount of money. If your video doesn’t drive viewers toward a goal, it isn’t marketing. The solution: Use a video analytics platform to see precisely where views are interested, where they drop off, and use this data to optimize future videos. The video was too long The data is definitively in: people want shorter videos. Only the top 5 percent of videos retain 77 percent of viewers until the last second. The average video retains only 37 percent of viewers right up until the end. The result is often a still that doesn’t include any text or context, or has someone sneezing. The solution: Make your thumbnails click-worthy by turning them into ‘movie posters’ for the video.

“To the victor go the spoils,” is a truism in politics, love, war, and video marketing.

You see, while video will soon account for 82 percent of all internet traffic, its gains are unevenly distributed. A few champions enjoy the lion’s share of views, engagement, and outcomes. The rest of the videos—the great majority of them—languish in obscurity on the lonely side of the bell curve.

Just look at Luis Fonsi’s Despacito, the top YouTube video at the time of writing. It has over 3.8 billion views—that’s 62,000 times more than the average YouTube video. He’s among an elite 1 percent of video creators who attract 93 percent of all views on YouTube according to Digital Music News.

Now, as we know, views aren’t everything. Actual engagement and impact matter a whole lot more, as does how you promote it and who you’re promoting it to. But when a video doesn’t get views, it’s unlikely to hit those other metrics, and that’s often due to a common mistake.

Your videos shouldn’t try to be everything to everyone. Your buyers expect a high degree of personalization from your video marketing and if they don’t get indicators that the video is specifically for them, they’ll tune out. If you can tailor your videos to verticals like healthcare startups and BPO providers, replete with images of hospitals and call centers, they’ll see far greater success than videos targeted to ‘businesses.’

The solution: Break content up into multiple, targeted videos. Or, use video personalization to personalize elements of each video and make it appear bespoke to each viewer. Click here to see your own personalized video!

2. The video was entertaining, and nothing more

Have you ever laughed really hard at a commercial and then thought, “Who was that for again?” If so, that advertiser wasted a tremendous amount of money. In this age where most marketers are trying to stop interrupting people and instead become what they’re interested in, they can overdo it. If your video doesn’t drive viewers toward a goal, it isn’t marketing. It’s just entertainment.

The solution: Devise a video strategy so that your videos drive viewers toward goals like engagement, shares, leads, or pipeline.

You must make a choice with each video: high budget or low budget? As long as you pick one, it will resonate. If you don’t, the video will appear to be trying to be something that it’s not. This happens when marketers try to fake big budgets with lots of animations and over-wrought intro music, or when they cram otherwise simple videos full of actors, settings, and…

Close the Generational Gap with a Smarter Social Content Strategy 0