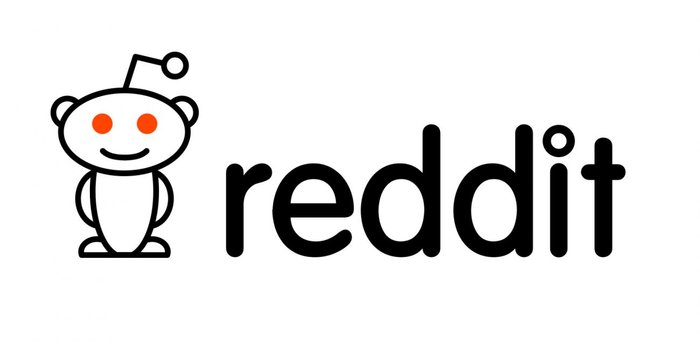 7 Tips To Building Your Own Authentic Community on Reddit

Reddit’s voting structure and user-created content inherently create a democratic community, which is why being perceived as manipulative or untrustworthy will harm you even more on Reddit than than on other social media websites. If you do have an agenda, such as marketing a particular company or supporting a political movement, you'll be better off being up-front and honest about it. If you’re promoting something on Reddit, like a product or a personal website, know that Reddit’s guidelines and community members will not be friendly to anything they perceive as spam. You’re not going to build a real community around your product or cause if you’re constantly posting off-topic links to outside websites or posting near-identical content to multiple subreddits. Contribute to a community because you genuinely care about and have insight on the topic at hand, not to promote an outside link. Instead, know that Reddit offers “promoted” advertising posts for brands that want to market on the site, legitimately. Regular contributions and responsible moderation help create a community that other Redditors feel engaged and comfortable in. The content of each subreddit front page is determined by an algorithm that balances registered users’ votes with the time of posting. Toxic communities may thrive for a while but ultimately tend to self-destruct or get banned when user behavior crosses a line. You may not set out to build a toxic community space, but because each subreddit is democratically controlled beyond basic moderator duties, such bad behavior can enter even a well-intentioned space.

What 500 Community Managers Can Teach About Building a Community
Building a Content Team: A #CMWorld Chat with Andrea Ames
5 Forgotten Ways to Improve Your Link-Building Strategy

There are 1.2 million subreddit communities. Is your company’s one of them?

Its 1.2 million subreddit communities cover everything from cult tv shows to astrophysics to politics to cute baby animals.

Though sometimes the site is in the news for users’ occasional bad behavior, the vast majority of those holding registered accounts are there to pursue their passions and interests. So, that should be of interest to business owners, because Reddit is a dynamic and thriving space for building an online community.

Here are a few tips for using this platform to build your own authentic online community:

Registered Reddit users can start their own subreddits only after participating on the site for 30 days and earning positive “karma” (a measure of how much you’ve contributed positively to Reddit by posting well-received content).

Beyond the obvious utility of avoiding thousands of empty subreddits, this rule reflects a basic principle of Reddit community development: Founders and leaders should have enough expertise to identify and promote quality content. Knowledgeable leadership brings the community participation that becomes a healthy subreddit’s bread and butter.

As noted, there are 1.2 million subreddits currently active on Reddit. That’s a lot of different communities that already exist, so if a new subreddit duplicates an existing, thriving community, it is unlikely to draw many users away from the original.

At the same time, subreddits are possible for any number of niche topics, no matter how minute. If you’re a lipstick enthusiast who cares only about unusual shades, then a general makeup-themed subreddit is unlikely to satisfy your craving to explore that interest. That’s a niche that could nourish a small but dedicated subreddit community.

Reddit’s voting structure and user-created content inherently create a democratic community, which is why being perceived as manipulative or untrustworthy will harm you even more on Reddit than than on other social media websites. If you do have…

More Is Not Better: How to Effectively Target Retail Promotions 0

The 10 Best Traits of a Social Media Marketing Professional 0

12 Social Media Marketing Predictions for 2017 From the Pros 0