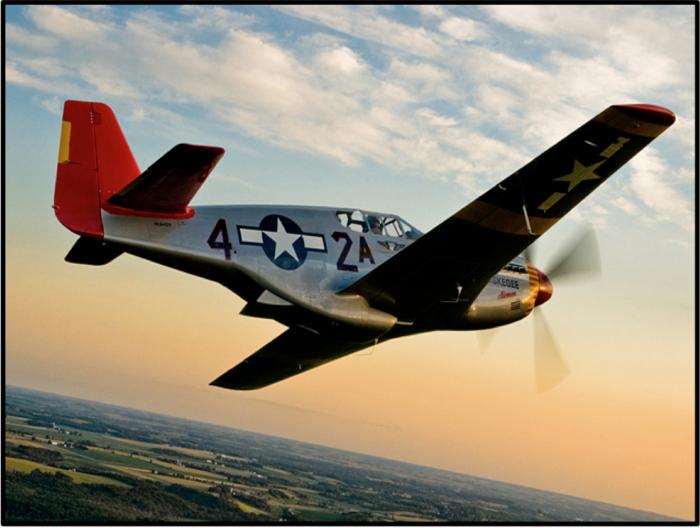 Designing a Facebook campaign to advocate for better opioid care

7 Tax Facts Entrepreneurs Need to Know Before Filing This Year
Is Your Corporate Culture Conducive to Content Success?
6 Ways to Make Your Business Look Big While You’re Still Growing It

It’s 1943 and the German air superiority has devastated the Allied forces. The Allies lack the planes to fight the Luftwaffe directly.

The U.S. Army Air Corps proposes a new strategy: attack the German ability to make and repair planes. The Allies launch a targeted campaign to destroy the German factories producing ball bearings vital for the Luftwaffe. The strategy worked and the Allies eventually gained aerial superiority in the war.

The lesson? Hit ’em where it counts. How do activists apply this principle?

Background
Opioid overdose is now the No. 1 cause of accidental death in America – more than deaths from car crashes or gun homicides. More than 33,000 people died from opioid overdosing in 2015. Deaths are highest in the Midwest and northeast, among white, middle-aged men living in rural areas. Nearly 80 percent of people with opioid addiction—over 1.9 million people—do not receive treatment.

What should MOST do with their limited resources? What might influence OCC management to lower their prices? Who should be targeted? How should the appeal be crafted? When should the campaign be run?

“Mutual funds, hedge funds and other investment vehicles controlled by