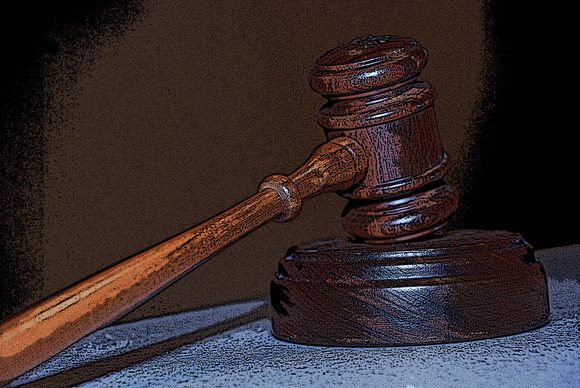 Author: John Ribeiro / Source: CIO Credit: IDGNS Facebook’s appeal against 381 warrants for information from the accounts of its users w

Facebook’s appeal against 381 warrants for information from the accounts of its users was rejected by a New York court on the ground that earlier orders refusing to quash the warrants issued in a criminal proceeding could not be appealed.

The decision by the New York State Court of Appeals did not address key issues of whether the broad searches were unconstitutional, and whether internet service providers like Facebook have standing to challenge such warrants on behalf of their users, particularly when they are served with ‘gag orders’ that prevent providers from informing subscribers about the warrants.

“This case undoubtedly implicates novel and important substantive issues regarding the constitutional rights of privacy and freedom from unreasonable search and seizure, and the parameters of a federal statute establishing methods by which the government may obtain certain types of information,” wrote Judge Leslie E. Stein, writing for the majority.

The judge added that the court was constrained by state law to affirm the Appellate Division’s order. “We have no occasion to consider, and therefore do not pass on, the merits of the parties’ arguments regarding Facebook’s standing to assert Fourth Amendment claims on behalf of its users, whether an individual has a reasonable expectation of privacy in his or her electronic communications, the constitutionality of the warrants at issue, or the propriety of the District Attorney’s refusal to release the supporting affidavit,” she wrote.

A number of technology companies including Google, Twitter and Microsoft, and civil rights groups like the New York Civil Liberties Union and the American Civil Liberties Union have backed Facebook in this long-drawn dispute. The NYCLU has objected to what it described as “broad fishing expeditions” by government into personal and social conversations with family and friends with no regard to user privacy.

What you can learn about social media marketing from NASA 0

Live Video Marketing: Yes, There’s a Right Way To Do It 0

5 things to keep in mind while building backlinks 0