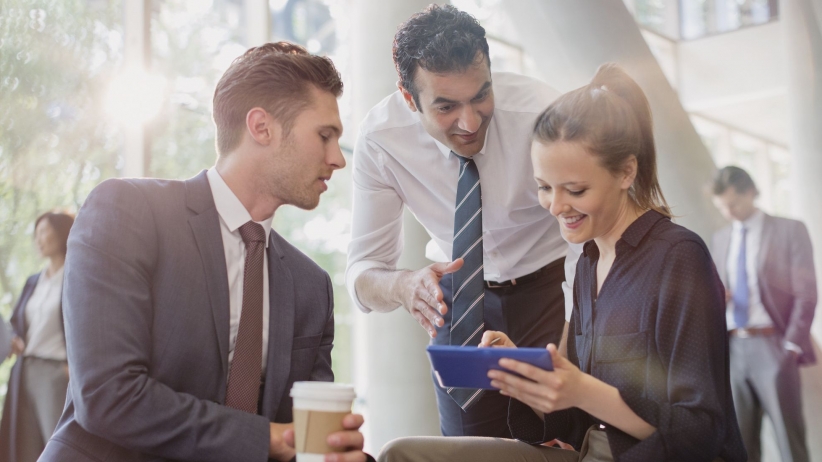 Author: Drew Hendricks / Source: Entrepreneur Video is the most engaging ad format for modern consumers -- and it is poised to explode in

Google Ads Expands Headlines, Descriptions, Characters
How to Personalize Your Ads and Landing Pages Using Dynamic Text Replacement
How to Know if Your Facebook Ad Is Successful

Video is the most engaging ad format for modern consumers — and it is poised to explode into a whole new world of virtual reality formats and devices in coming years, cementing its place in the pantheon of entertainment. Knowing that video is such a foundational pillar in the world of mass communication, why is video advertising still so difficult for advertisers? Partly, it’s because there is so much out there — and because everything is developing so rapidly. I put together this list of handy video tricks to help you use video to capitalize on the web’s fastest growing advertising medium:

Video is no longer a one-size-fits-all solution. The monolithic television video market has been run over by the train of social media and shattered into dozens of smaller markets vying for market share. Where viewers once reliably consumed television ads that shared a common format and a standard duration, viewers now consume video on different devices and in different apps that have several formats, lengths and styles.

More than ever before, video consumers themselves determine the way that video is consumed. Contrary to popular belief, consumer attention spans have not decreased, but they have dispersed, across devices and formats. Many social and video apps, including Snapchat and Instagram, substantiate this growing trend by providing consumers with short, vertical videos.

Signs suggest that vertical video consumption will only continue to increase. Already, more than 30 percent of time spent looking at screens is now done looking at them vertically. Traditional, horizontal video advertisements that exceed 30 seconds in length feel utterly foreign in social media environments where content often appears for a few seconds in a vertical scroll.

New virtual reality, interactive and 360 degree formats continue to shift the way that viewers engage with video, and advertisers must create content that fits these new formats. Publishers and advertisers both operate in the attention economy, a landscape where the financial winners are those who can win the attention of consumers barraged by media from all directions by providing relevant native content. Advertisers who target audiences by adapting their video production process and their overall strategies to these changing inventory parameters will be incredibly successful.

2. Cross-promote to generate community engagement. Don’t put your videos in a silo.

Consumers that are active across multiple devices and several formats consume diverse types of content. For advertisers, content will only remain at the top of…

To Gate, or Not to Gate? Answers to an Age-Old Digital Marketing Question 0