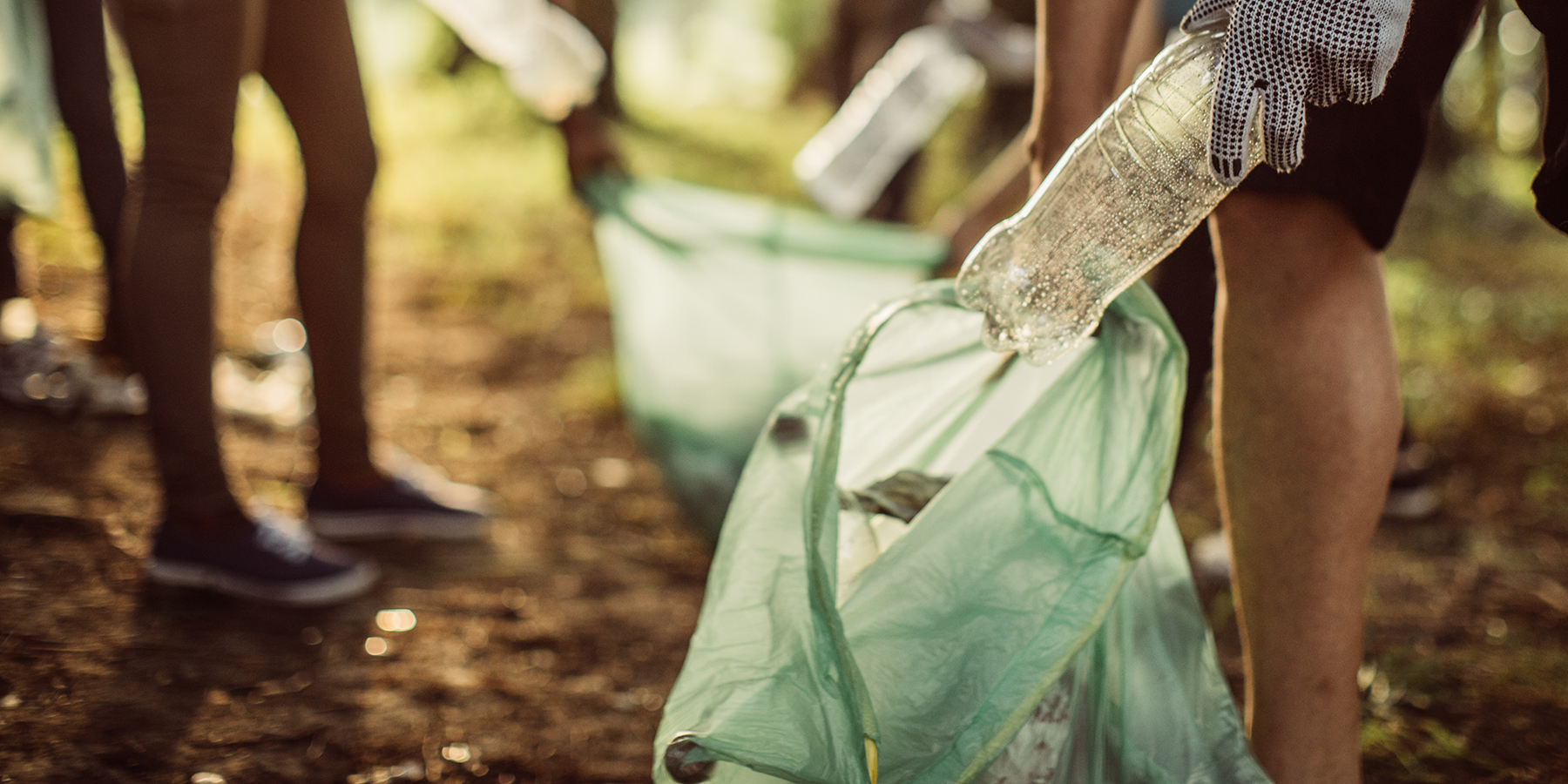 Corporate Responsibility in the Age of Content and Social Media

So how can interested brands use content to engender trust, and what can they do not to lose it? The ad was out of step with the Black Friday content I’d been seeing—it appeared to be a protest message. Hitting the right tone Noah’s stand against Black Friday is just one way the company has made corporate responsibility a part of its messaging. Other companies have taken it even further. The Sprout Social report found that most consumers define transparency as being open, clear, and honest. In 2018, Nike continued its focus on corporate responsibility by featuring former quarterback Colin Kaepernick in an ad campaign with the slogan: “Believe in something. Sure, the commercial was noteworthy, but Nike was being tested—were they really a progressive corporation that could connect with people? “I think it’s about not being afraid to be open and honest with consumers, which sometimes means taking a risk,” Fox said. “Nike’s Kaepernick campaign was a good example of that last year. In an environment where transparency and a progressive mission are key to the hearts of many consumers, only time will tell.

Top 10 most shared video brands in 2016: Red Bull ranks No. 1 with 27M shares – more than double the No. 2 brand
Grassroots Marketing: How to Grow Your Brand Organically With Captivating Content
How To Target The Right Influencers For Your Brand

Trust is more valuable than ever. Our relationship to information has been fundamentally altered by the rise of grifters, scammers, and fake news. That’s true whether they work in business, politics or, as the ill-fated Fyre Fest proved, for brands new and old. As a recent Sprout Social report found, 86 percent of Americans say transparency from businesses is a vital differentiator. So how can interested brands use content to engender trust, and what can they do not to lose it?

Last year, just after Thanksgiving, a post by the menswear brand Noah appeared in my Instagram feed. The ad was out of step with the Black Friday content I’d been seeing—it appeared to be a protest message. Noah posted an image of a skull and crossbones with the message that the online and New York flagship store would be closed for Black Friday. When you clicked that image, a small Marie Kondo-esque manifesto loaded: “We Are Drowning in Stuff.” The brand advocated for, “a tiny rebellion against the mindless (and lately dangerous) shopping that’s encouraged on Black Friday.”

There were a few naysayers in the hundreds of comments, a handful of shoppers assuming the brand just didn’t want to have a sale. But for the most part, Noah’s IG followers responded positively, showering the brand with heart emojis and even debating doubtful commenters. I scrolled through to get a sense of Noah beyond the holiday. It isn’t just that they’re telling the right story, but that they invested time in telling it again and again.

Noah’s stand against Black Friday is just one way the company has made corporate responsibility a part of its messaging. From the website: “Noah seeks to take a stand against many of the appalling practices of the fashion industry. Our clothes are made in countries, mills and factories where tradition, expertise and human dignity take precedence over the bottom line. We donate portions of our profits to causes we believe in.”

That commitment to envisioning a more ethical fashion industry is starting to pick up support. Other “slow fashion” brands like womenswear darlings Elizabeth Suzanne and Jamie + the Jones also divested from Black Friday last year. Other companies have taken it even further. Patagonia, a company that already donates 1 percent of its annual profits, or over $89 million over the last three decades, gave 100 percent of its 2016 Black Friday profits to charity.

“Cause-based brands provide something clear that consumers can relate to and feel good about supporting,” said Elliot Fox, senior brand strategist at Complex Networks. “It accomplishes making their mission and M.O. clear from the jump.”

Like a non-profit, brands can engender support, trust, and loyalty by infusing their content and company vision with a progressive message. But that doesn’t mean brands can jump on the bandwagon of the latest cause. Those moves can backfire like Starbucks urging its baristas to have conversations with customers about race or Kendall Jenner leading the most selfie-worthy protest for Pepsi. They can also befuddle consumers, like Burger King taking a stand on net neutrality.

Instead of the big splashy commercial like Pepsi’s featuring really good looking people using hot-button topics as a way to sell soda, brands that thread their message into what they do very delicately, using social media as a needle, tend to do best.

“We see a trend among Gen. Z that they are interested in supporting brands with a mission that are doing good,” Fox said. “So it’s no big surprise that Noah is a thriving brand…

What you can learn about social media marketing from NASA 0

How to Become the Most Persuasive Copywriter on the Planet 0